First International Bank Israel is located in "Azza St 27, Jerusalem, 9238204, Israel". This business is working in the following industry: Bank. 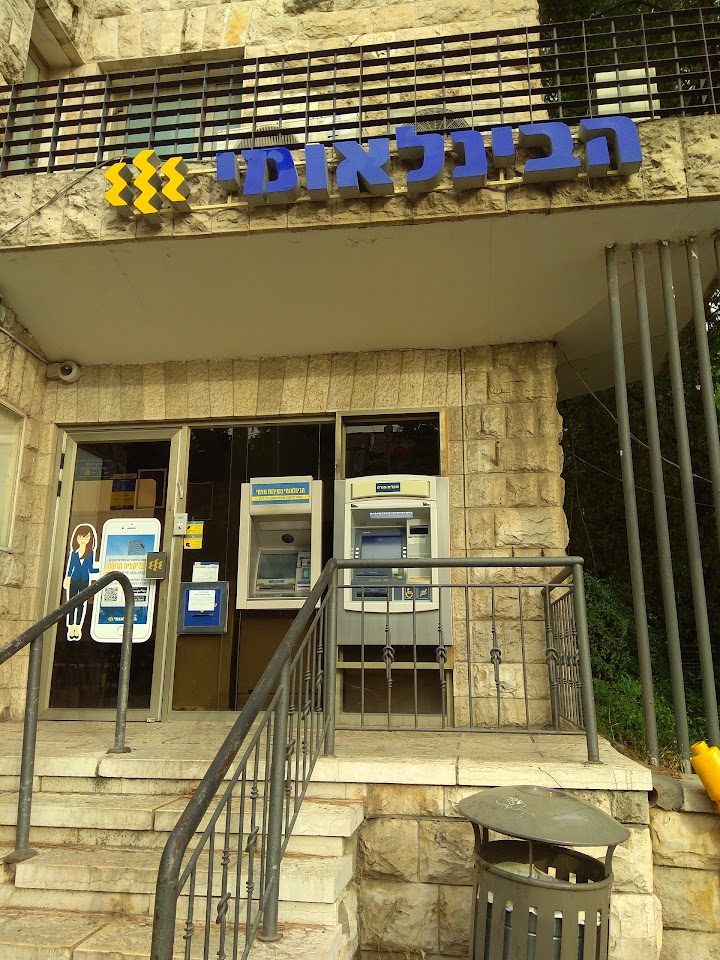 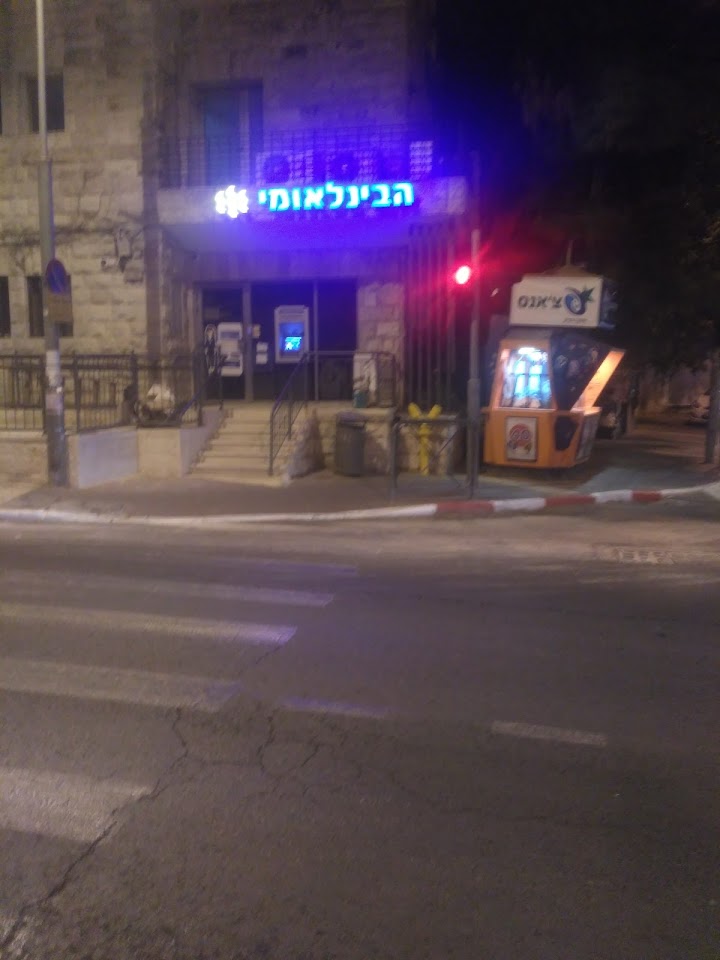 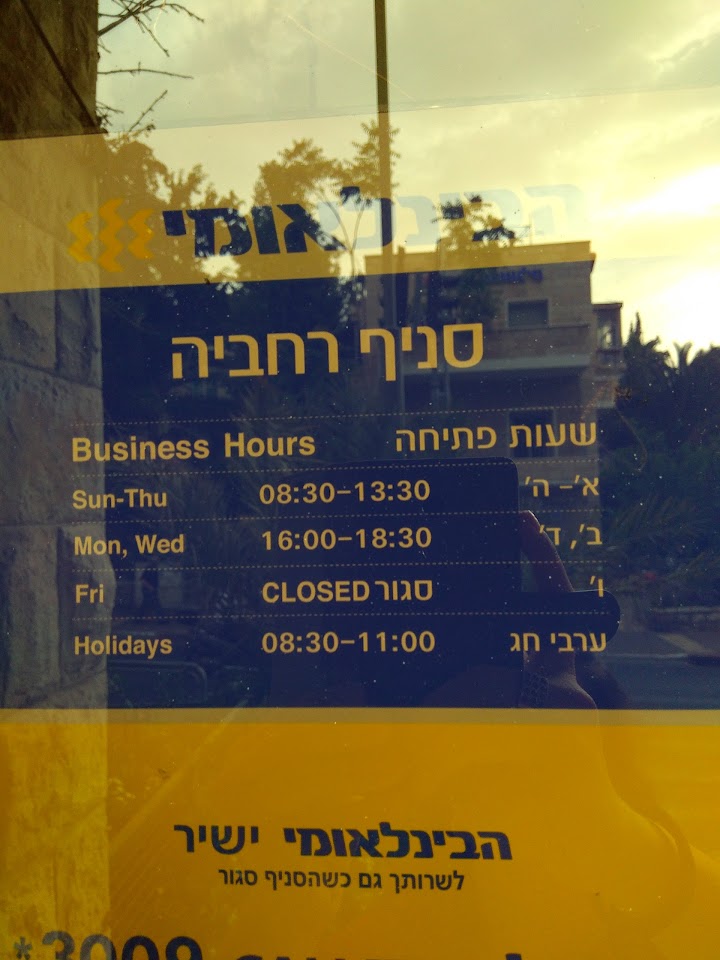 A mixture of ineptitude and total indifference to my plight that defies any imagination. 5 years ago they saw that I was born in NYC. They assumed that I was still a US citizen until I explained that I had renounced my citizenship in 1967 in order to serve in the Israeli army.The proof-the document of renunciation lies in 40 unmarked cartons in my rented out apartment in Jerusalem. After nonending hassles by one of the workers-I spoke to the minahelet of the branch who scolded the worker in my presence, she said-he did everything in his power. Now leave him alone. But half a year ago the sgan minahel wrote to me about the same issue-prove that you are not a US citizen. I patiently explained that until 1972 it was not possible to hold dual citizenship in the US. My service in the Israeli army automatically would cause me to lose my US citizenship.after a few mails he disappeared. Now,at the beginning of March I walk into the sneef and they tell me-we are freezing your account. I wanted to close the account-they said-no you can't do that.I talked to 4 different workers all claimed that they were powerless because the legal dept. demands a document. Stay clear of these lowlifes.

Raanan Eylon
★★★★★
a year ago
Will never answer your phone

Eliya Tenenboim
★★★★★
a year ago
Bank with very poor service! Thinking customers work for them with slow service, I have never seen anything like this in my life.