Where is Chevron located? 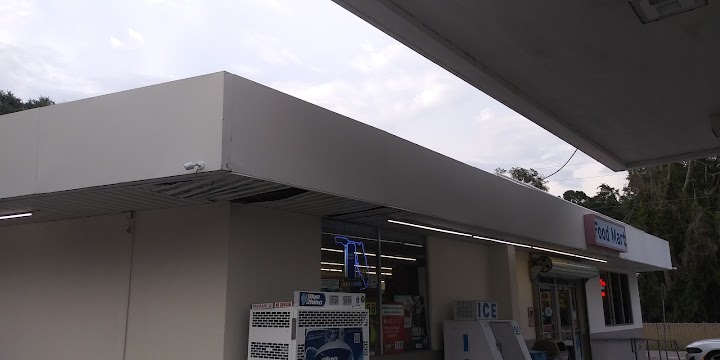 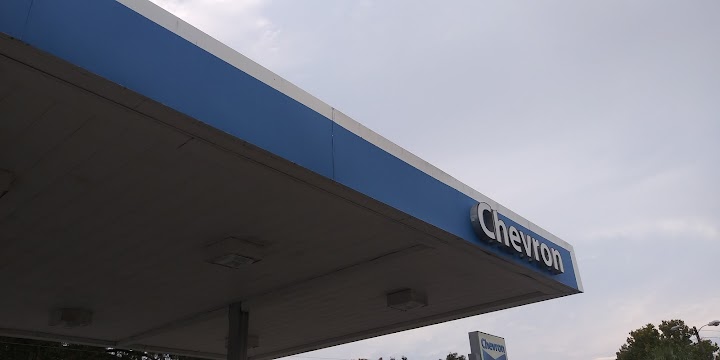 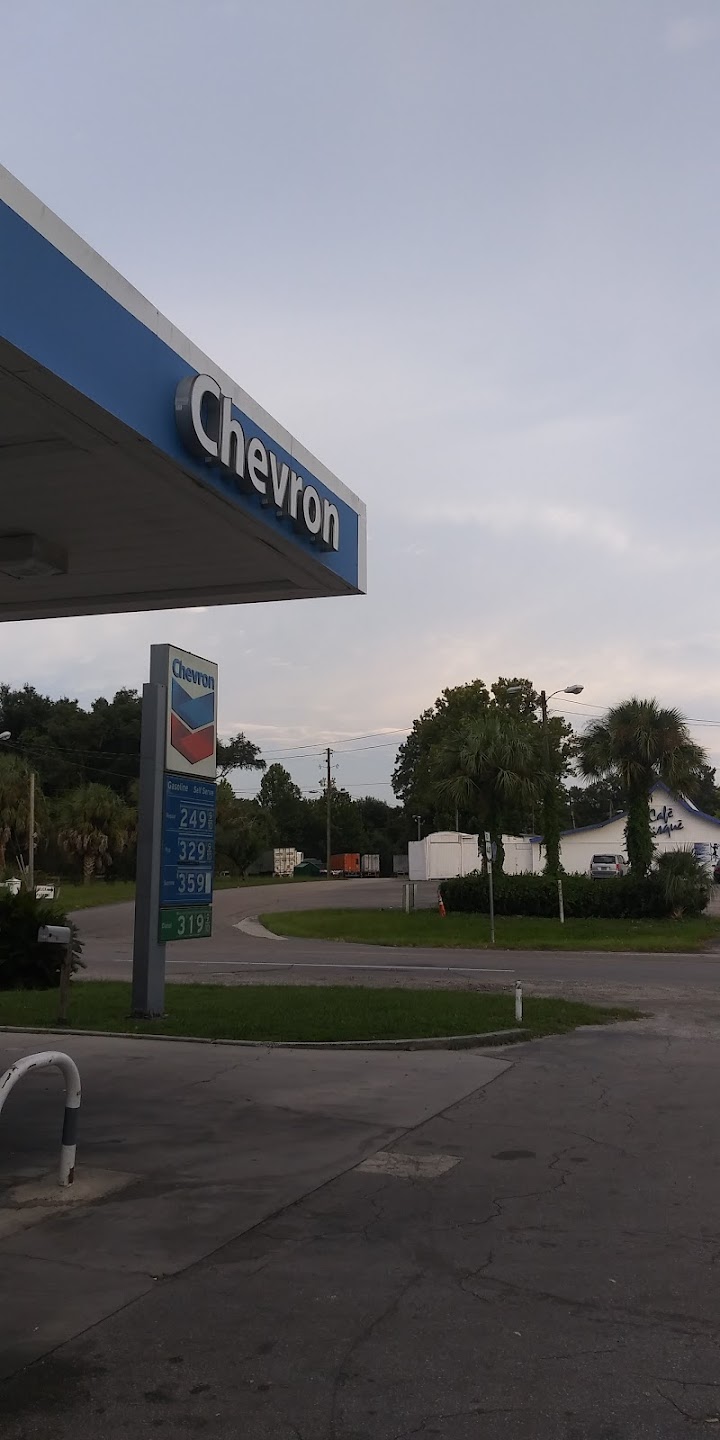 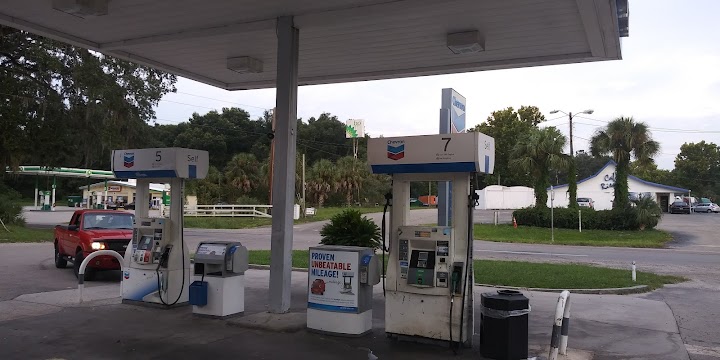 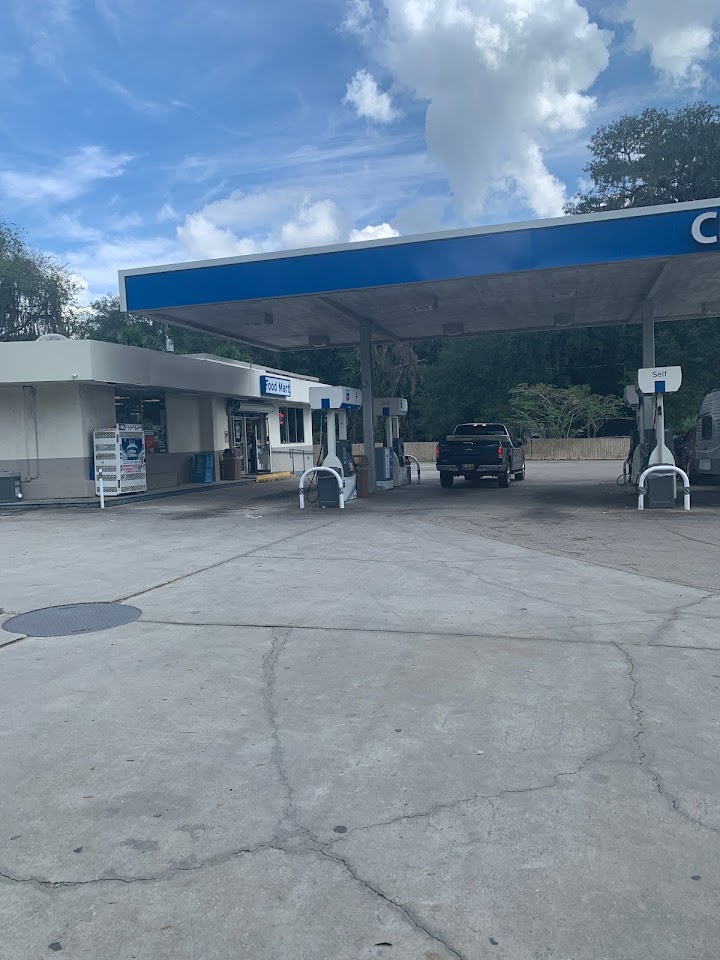 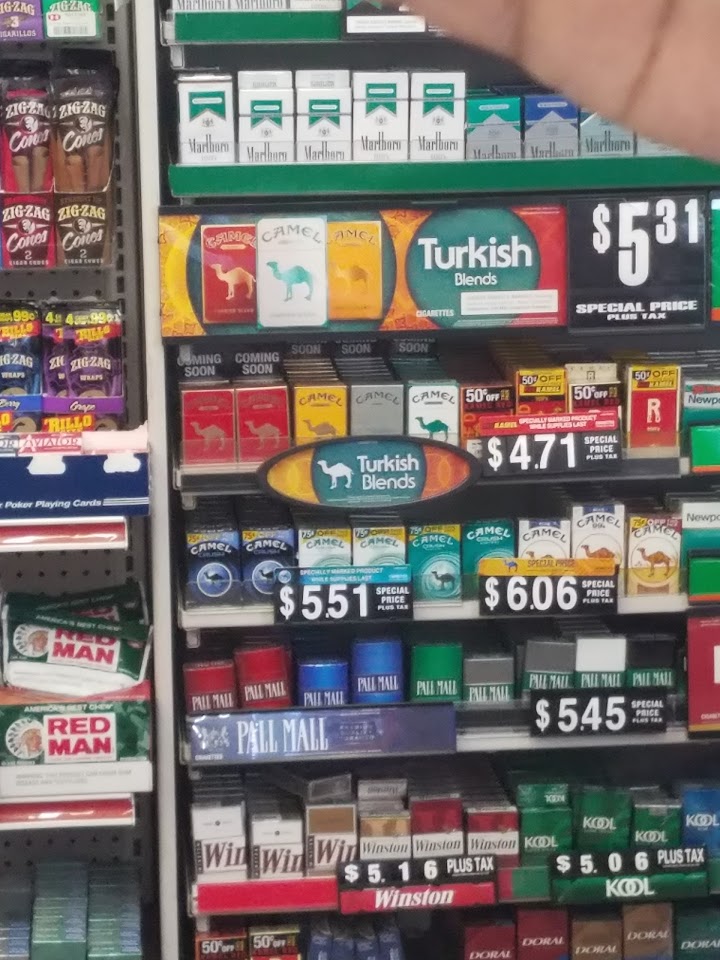 My daughter drew a picture that perfectly sums up our time at this terrible place where the mean man behind the counter denied her a bathroom because he assumed we were only there to use his amazing/terrible bathroom. Little did he know that before he told me to take my four and seven year old to the strip club’s bathroom instead that I had grabbed my purse to buy snacks and drinks after we used the restroom. The way he treated us was embarrassing and we watched several people leave drinks on the counter after witnessing the way he treated my girls and me. We just finished journaling this day of our family vacation and this was the event that stood out to her even though we are now at Disney World.

Whitney Stilwell
★★★★★
2 months ago
Rude personnel. I sked nicely what should I buy to qualify as customer to use the bathroom, cashier rudely suggested to read the sign on the bathroom door about bathroom for customers only. Example of how not to to business

Anatolijus Jukevicius
★★★★★
4 weeks ago
AVOID GIVING THEM YOUR BUSINESS AT ALL COST. Wish ZERO was an option. Walked in to buy drinks and use the restroom with my two young children and was immediately yelled at about there being no public restroom, “ CUSTOMERS ONLY! CUSTOMERS ONLY!” I politely told him I was buying drinks and was interrupted with “CUSTOMERS ONLY!” Every single time I tried to ask if I could use them if I was buying something he would interrupt and yell at me. CUSTOMERS ONLY!” Then I was told to take my kids to the strip club’s bathroom across the street. Never been treated so poorly by a business owner. Ever.