Where is Services Hospital located? 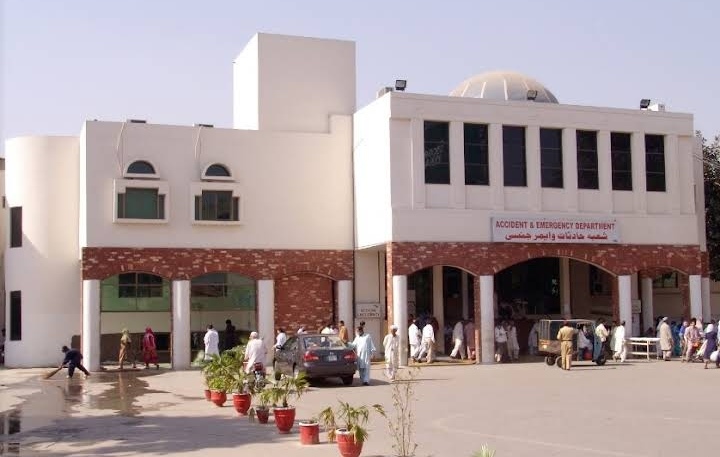 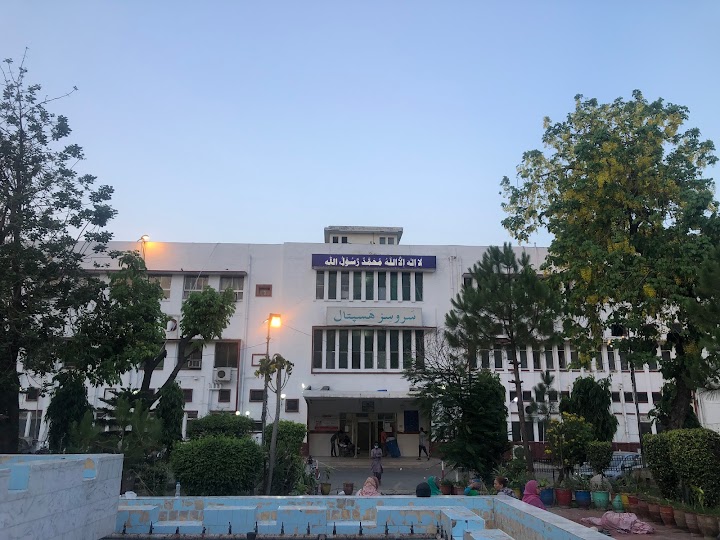 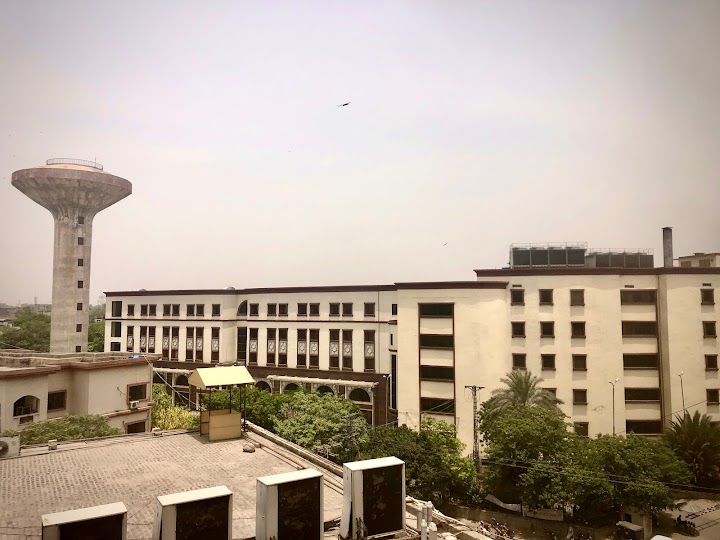 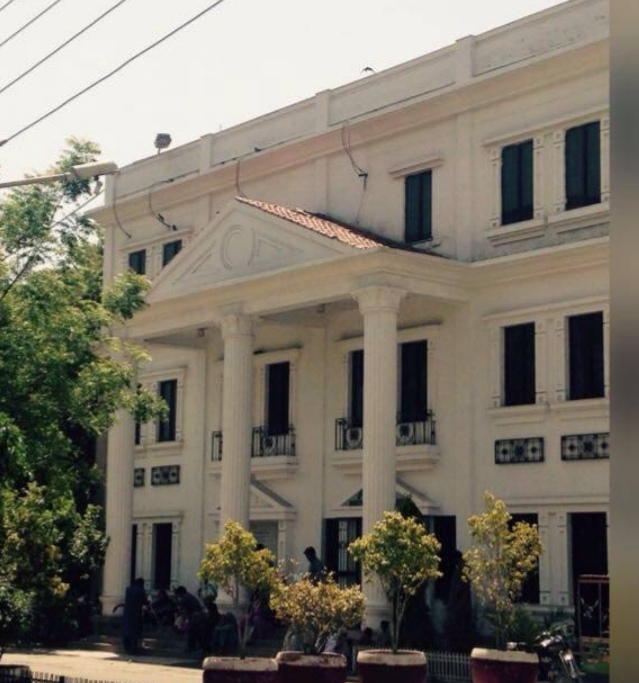 One of largest govt owned hospitals in Lahore with several departments, wards, medicine and surgical units. Qualified and professional staff. Hospital is well furnished with latest medical equipment. This hospital also have a medical college attached with it named SIMS(Services Institute of Medical Sciences).

rai asad
★★★★★
a month ago
Government teaching hospital lo coated at jail road. The hospital is serving the most of the Lahore and Punjab with quality and services are free. I went to meet a patient, whose operation was done free of cost. They have to buy medicine from market. The Punjab government must look towards this issue

Muhammad Raees Tariq
★★★★★
3 months ago
Initially established in 1958, Services Hospital started as an outdoor mini hospital for government employees, as a satellite clinic of Mayo Hospital. The hospital had 60 beds to provide basic health facilities. In 1960, it was named Wahdat Hospital, and was subsequently renamed to Services Hospital. The hospital has expanded considerably and has been transformed since then. This started when it was declared a teaching hospital attached to Allama Iqbal Medical College (AIMC) in 1977. In 1995, the hospital became the teaching hospital for Gulab Devi Postgraduate Medical Institute. Later in 1999, it was declared as an autonomous medical institute, with a management board to oversee affairs and give policy guidelines. In 2002, the Services Hospital was declared as the teaching hospital for the then newly formed Services Institute of Medical Sciences. Today, its 1,196 beds are located in 31 departments, with 27 major and 8 minor operation theaters and an out-patient attendance of 700 patients on average per day. Fiscal constraints have led the hospital's leadership to seek out alternative ways of funding, including philanthropic support. The hospital's aging infrastructure remains severely overstretched, resulting in electrical overload and fire accidents