Hanabila Mosque is located in "جامع الحنابلة، Damascus, Syria". This business is working in the following industry: Worship Islam.

Where is Hanabila Mosque located? 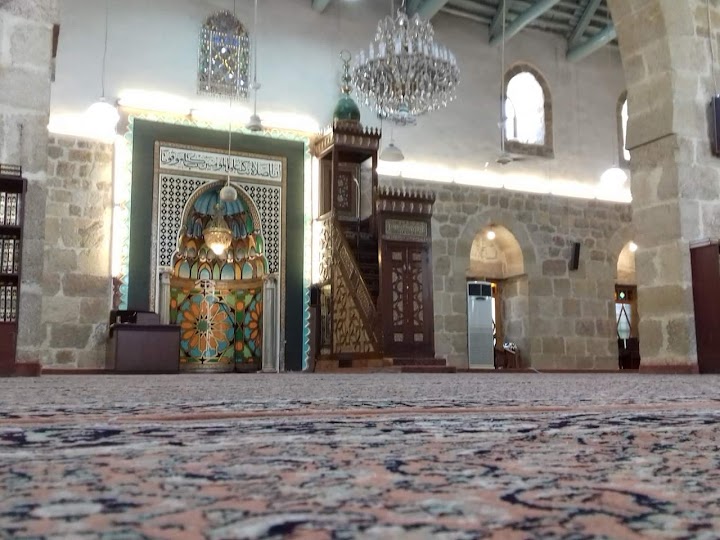 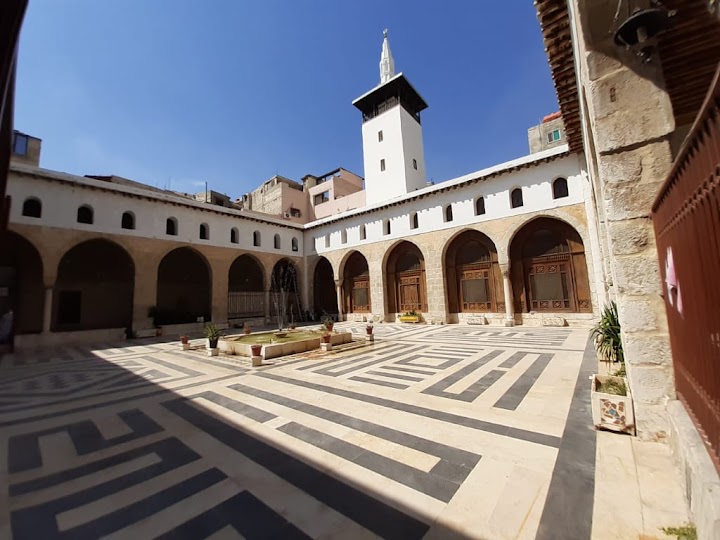 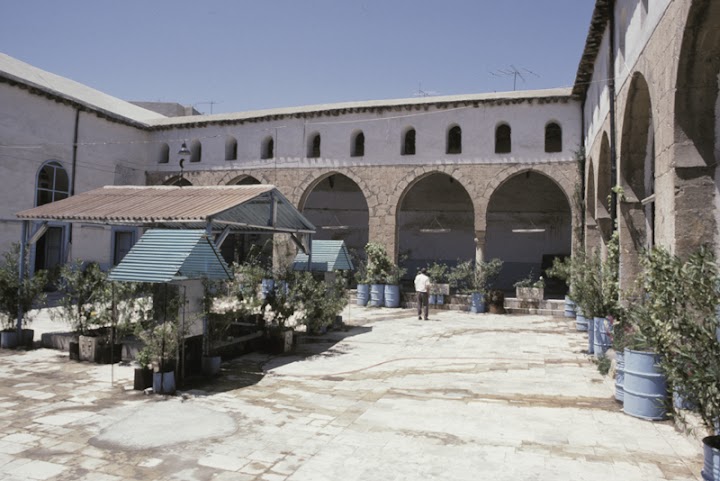 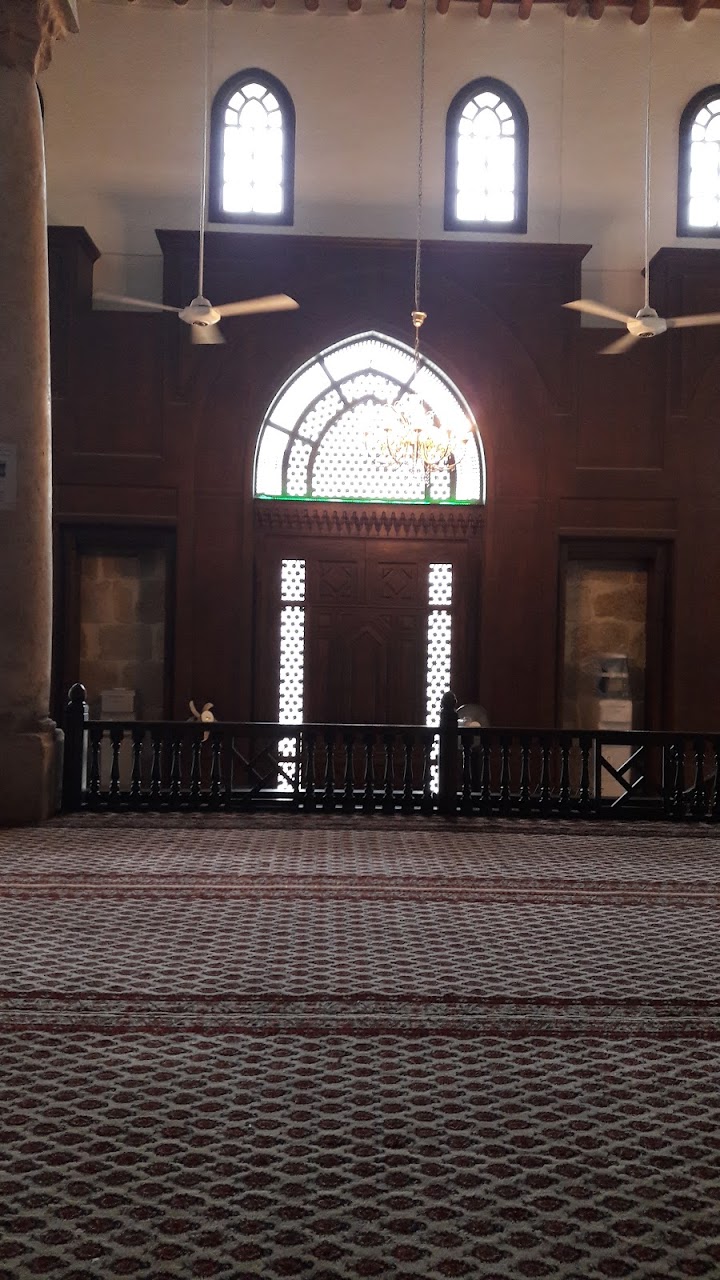 Ahmad Saleh Tuffaha
★★★★★
2 years ago
Mosque and Hanbali Mosque The Hanbali Mosque is located outside the walls of the old city of Damascus, in the Al-Hanbali Alley in Abu Jerash, adjacent to Sheikh Abdul-Ghani Al-Nabulsi and Sheikh Mohi Al-Din Ibn Arabi Street in Al-Jubba, at the foot of the eastern Qassioun Mountain in the authority of Damascus. It is a historical collector. It is the first Ayyubid mosque in Damascus and the oldest after the Umayyad Mosque. The mosque has several names, including: The Hanbali Mosque: Because the sons of Sheikh Ahmed bin Muhammad bin Qudamah al-Maqdisi al-Hanbali were the ones who founded its building, and they were according to the doctrine of Imam Ahmad bin Hanbal, and it was a Hanbali endowment that is why it was called the Hanbali Mosque. Al-Muzaffari Mosque: relative to the completion of its construction, Prince Al-Malik Al-Muzaffar Abu Saeed Kokboori bin Zain Al-Din bin Ali bin Baktakin, one of the glorious and great kings, the owner of Arbel, and Prince Muzaffar al-Din was the husband of Saheeh Khatun, sister of Sultan Salah al-Din al-Ayyubi - may God have mercy on him. It is the oldest designation for a mosque and the most is the oldest designation for a mosque and one of the most popular among historians. Al-Jabal Mosque: Al-Nuaimi called it this name because it is the only large mosque in Mount Qassioun. Or because it is near Mount Qassioun. Al-Salihin Mosque or Al-Salihiya Mosque: relative to the Salihiya neighborhood or because it is "the residence of the righteous." Al-Salhani Mosque: It is attributed to Abu Salih al-Hanbali and those to whom al-Muqadasah belong, the founders of the mosque, and al-Salihiyya was also named after his name. The construction of the Hanbali Mosque: The construction of the Hanbali Mosque began on the fifteenth of Shawwal 597 AH corresponding to July 19, 1201 CE, as an Islamic synagogue of the Hanbali Monastery and the al-Omariya school in Damascus. He called for the construction of this blessed mosque, Sheikh Abu Omar bin Ahmed bin Muhammad bin Qudamah al-Maqdisi, one of the imams of al-Maqadisa, who immigrated from Jerusalem in the year 550 AH, and Sheikh Abu Dawud Mahasin al-Fami took over the construction and spending on it in 598 AH / 1202 CE