Ministry of Justice is located in "CHVG+955, Dili, Timor-Leste". This business is working in the following industry: Civic Building.

Where is Ministry of Justice located? 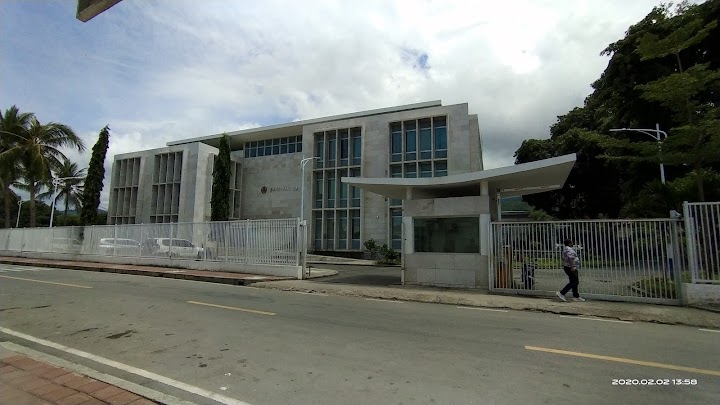 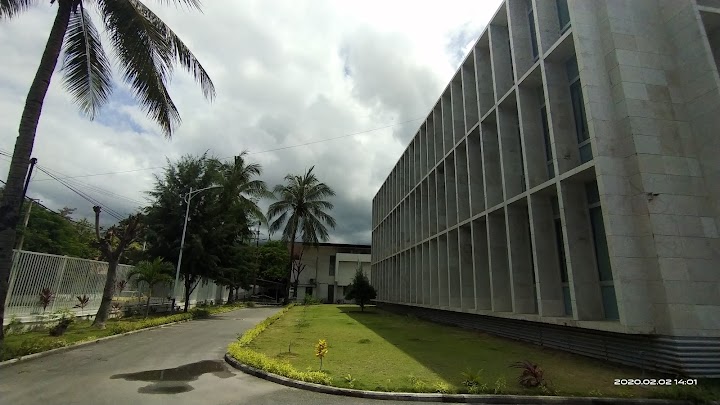 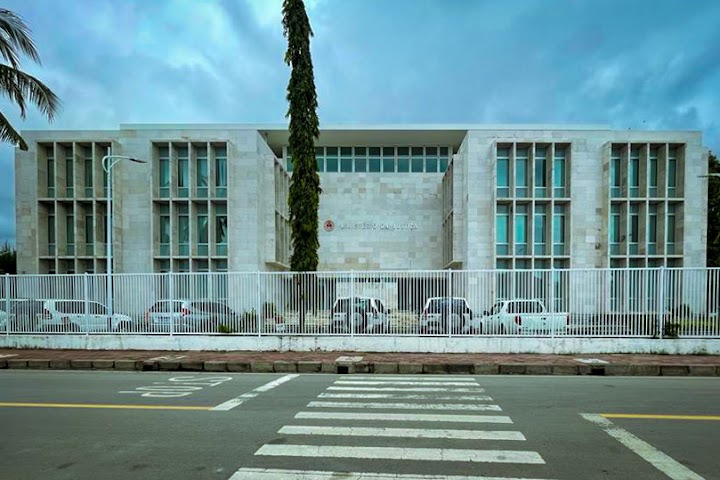 I had an appointment here and yet they made me wait for an hour before I was directed inside. And this was after they assured me that the person who would meet me wouldn't be long, not to mention that I was the only person waiting to be attended to (all the other people who entered the building were employees). The girl who attended me was nice, but I could see a slight uneasiness in the way she carried out her duties, as if she didn't know very well what to do or what was the best step to take. For me, she could have been a bit more dynamic. Other than that, the place appears to be clean and modern, with an architecture that differs greatly from the traditional Indonesian-based architecture found in many public administration buildings. It has a car park and a security body at the entrance gate.

Nai-Tú
★★★★★
7 months ago
The East Timor Ministry of Justice has done extraordinary works since the liberation of the nation in 1999. With the herculean task of managing a foreign-imposed legal system to creating their own laws, the Justice Ministry has played a central role.