Haddon Hotel is located in "McKies Hill road, Kingstown, St Vincent and the Grenadines". This business is working in the following industry: Lodging.

Country: Saint Vincent and the Grenadines

Where is Haddon Hotel located? 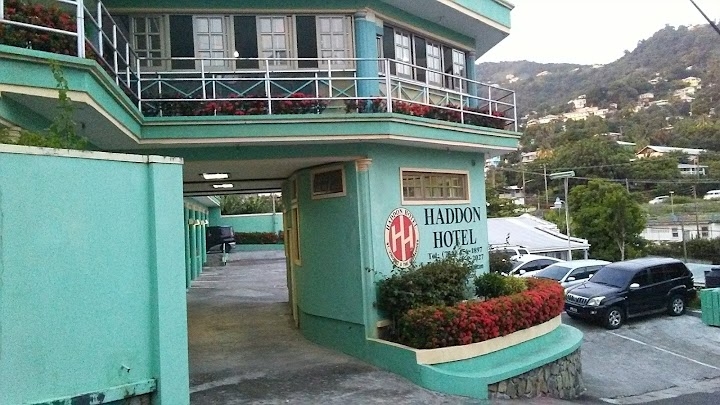 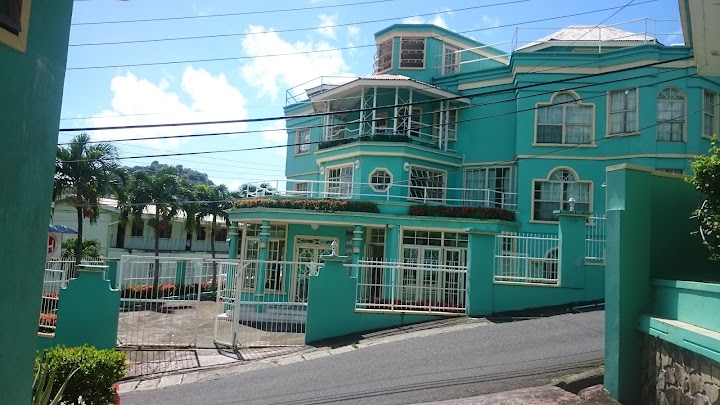 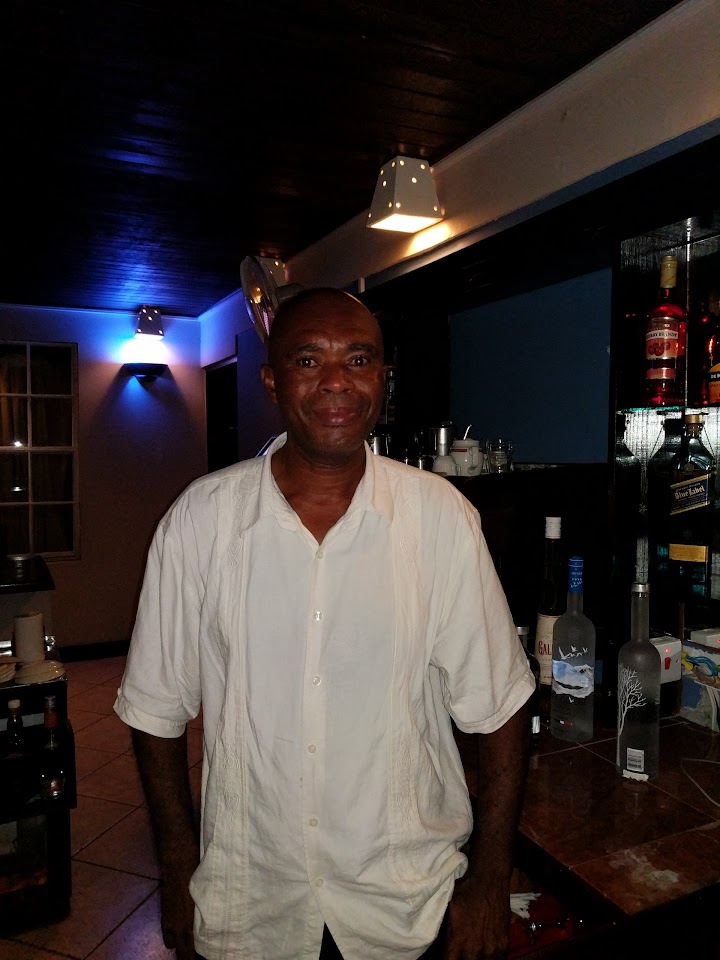 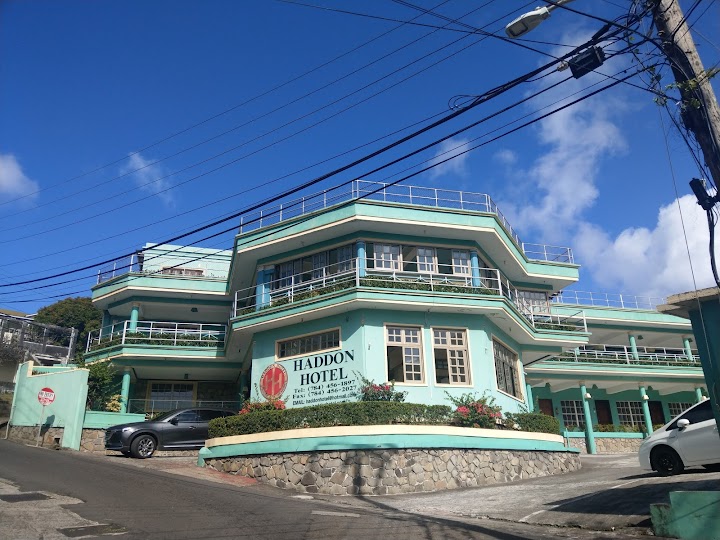 alexan arthur
★★★★★
a year ago
Great location and polite staff

Mr. K. Rawlins
★★★★★
a year ago
This place has such huge potential, due to it's location, and the space offered, but the management are seriously lacking. They have some pretty decent staff though, and the space is rather sufficient, but they need to make sure and air out the rooms every now again, even if people aren't using them. That way they won't smell musty, when people actually use them. Now seriously, how is the hot water not working. Madness! Breakfast was a joke, but I would not dwell. I really really hope that it's full potential would be realised sooner rather than later though, cause that would be a very sad waste.